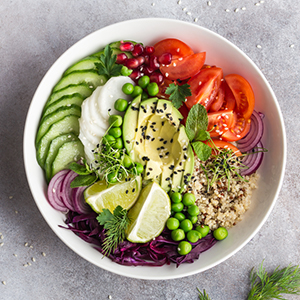 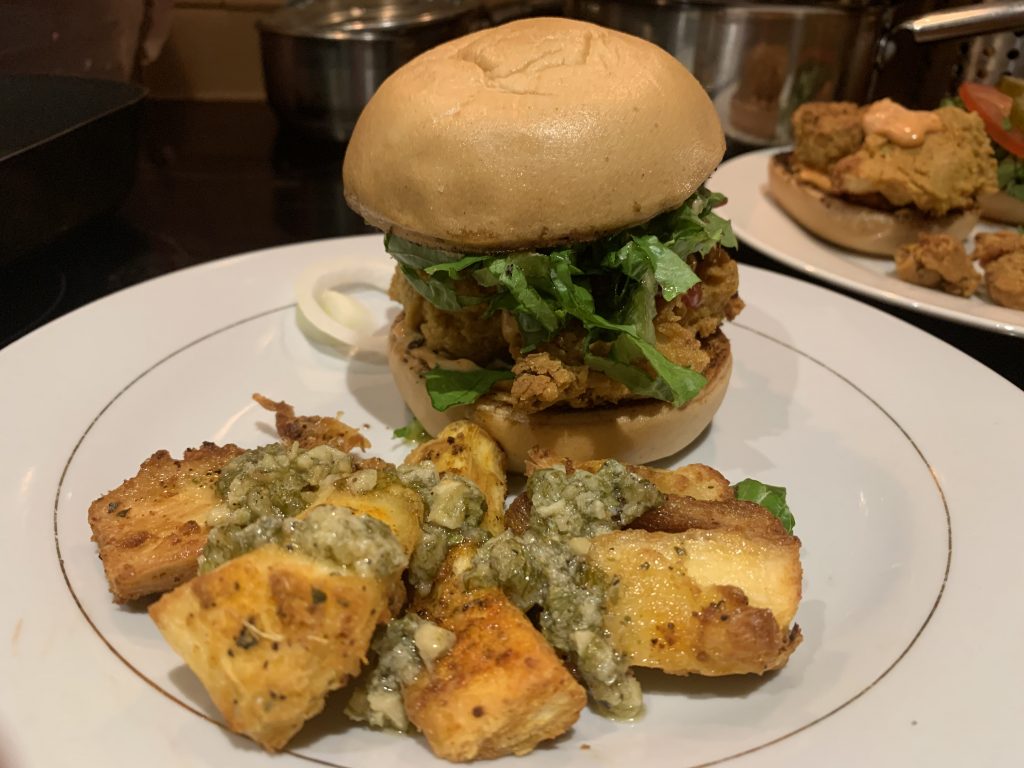 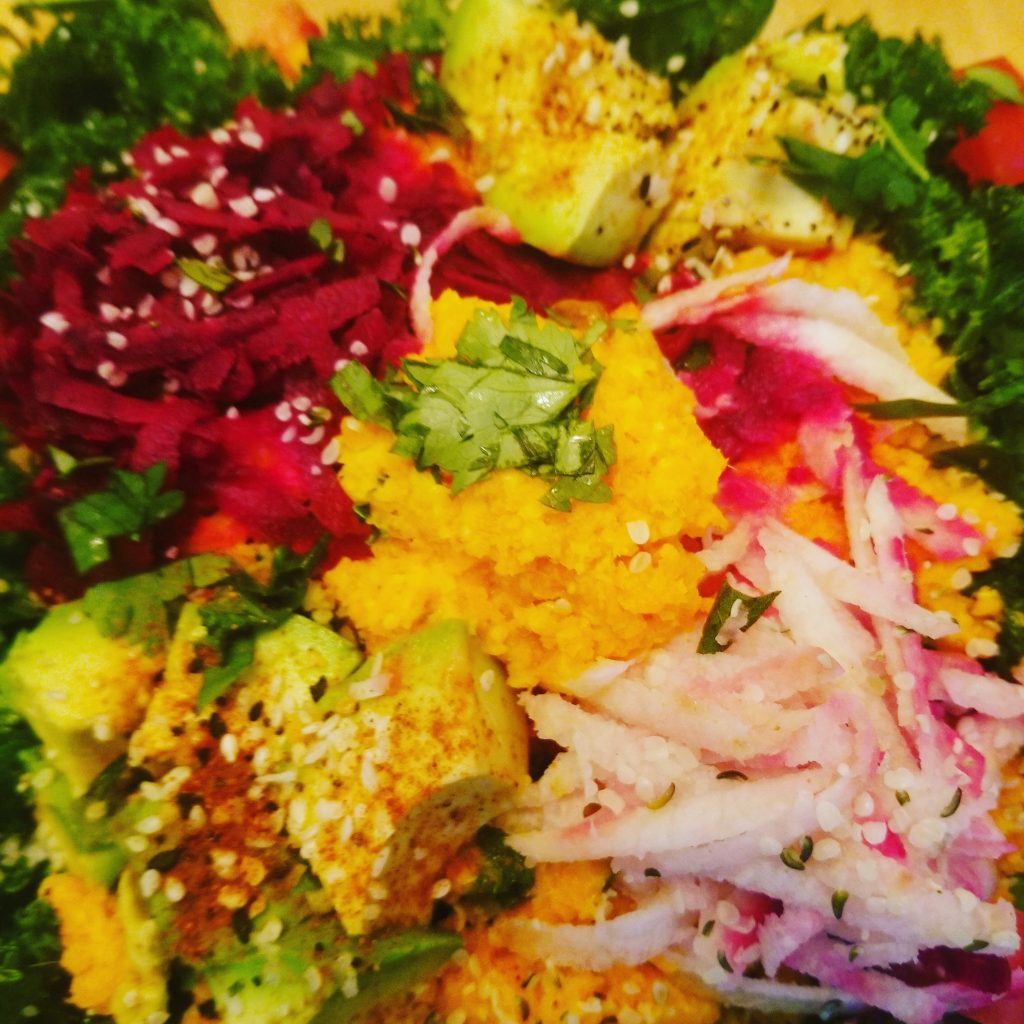 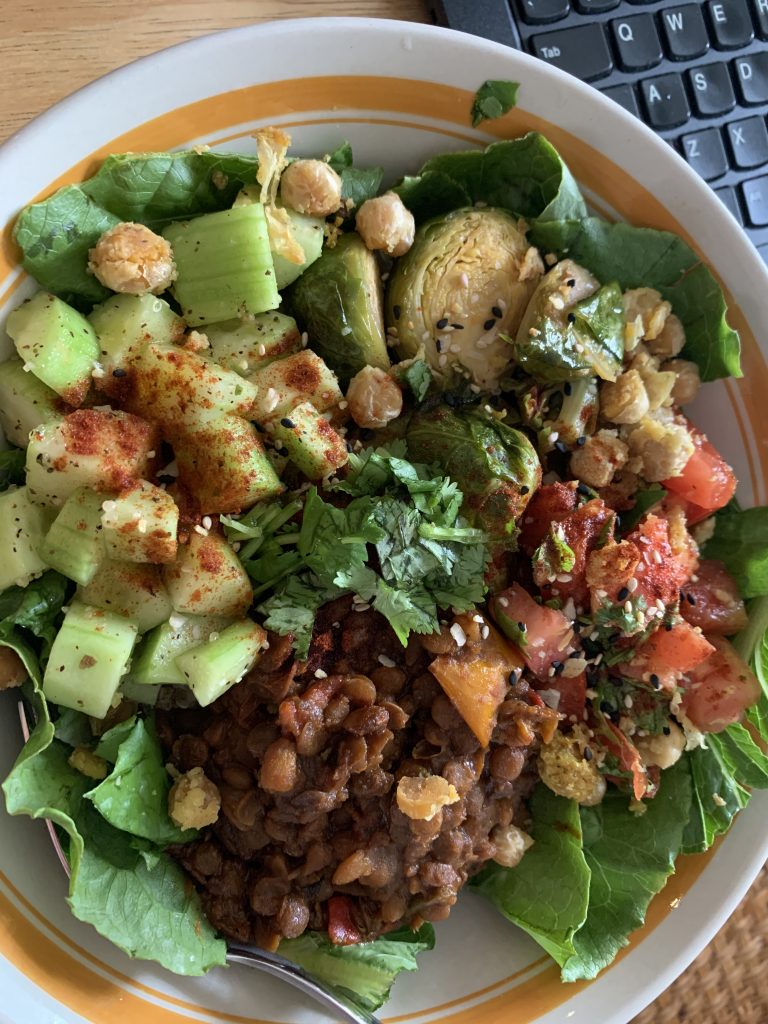 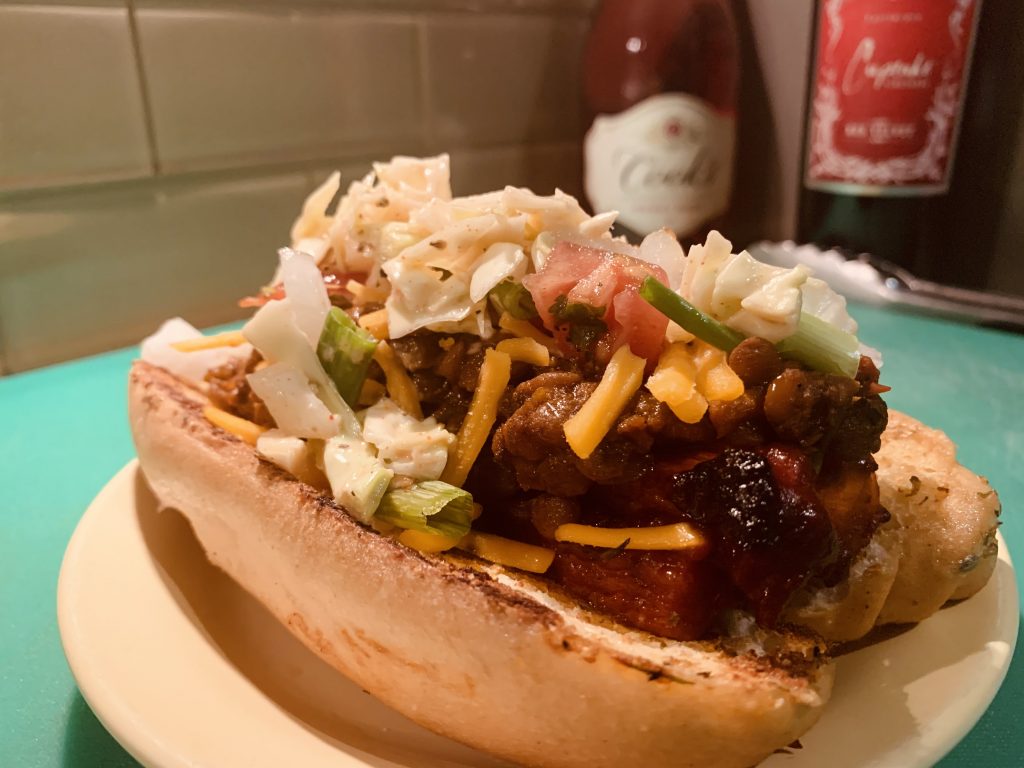 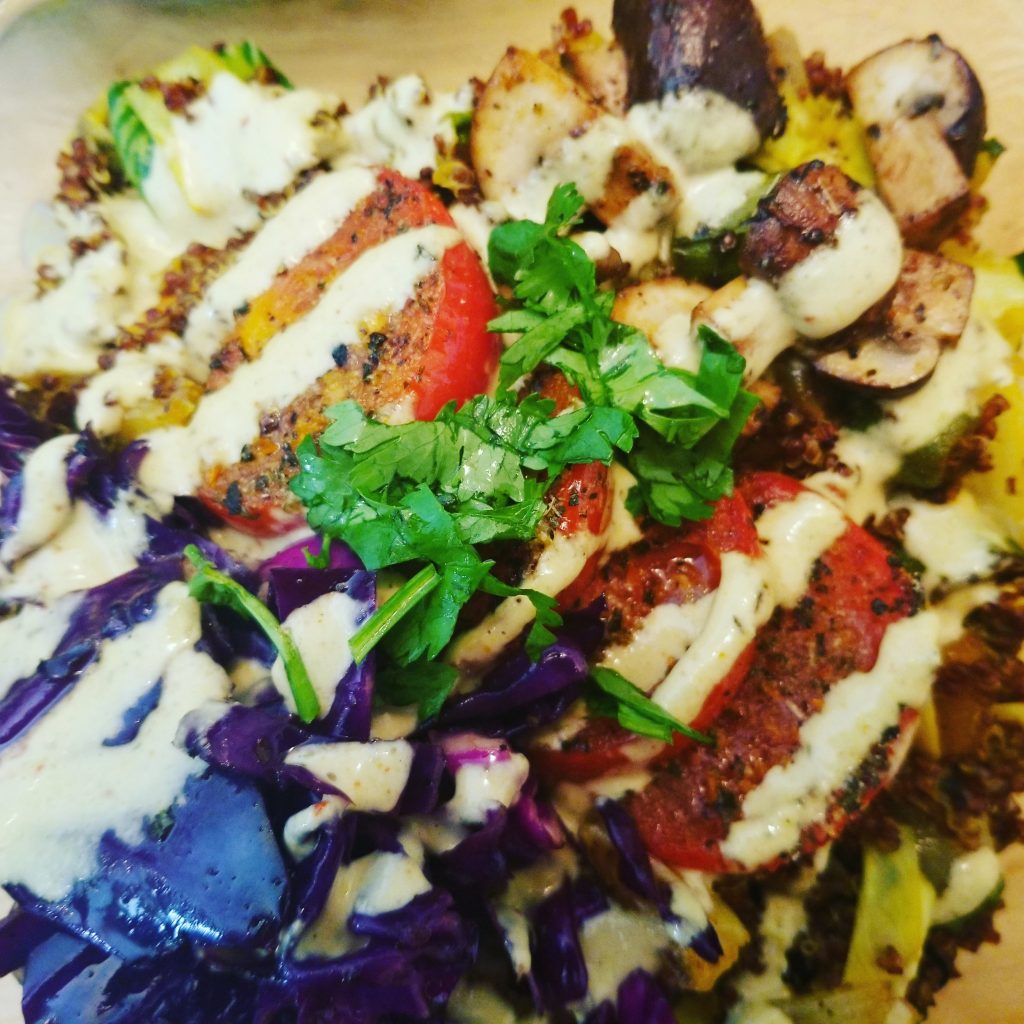 Place Your Pre-ordered Meals By Fridays for the Following Week. 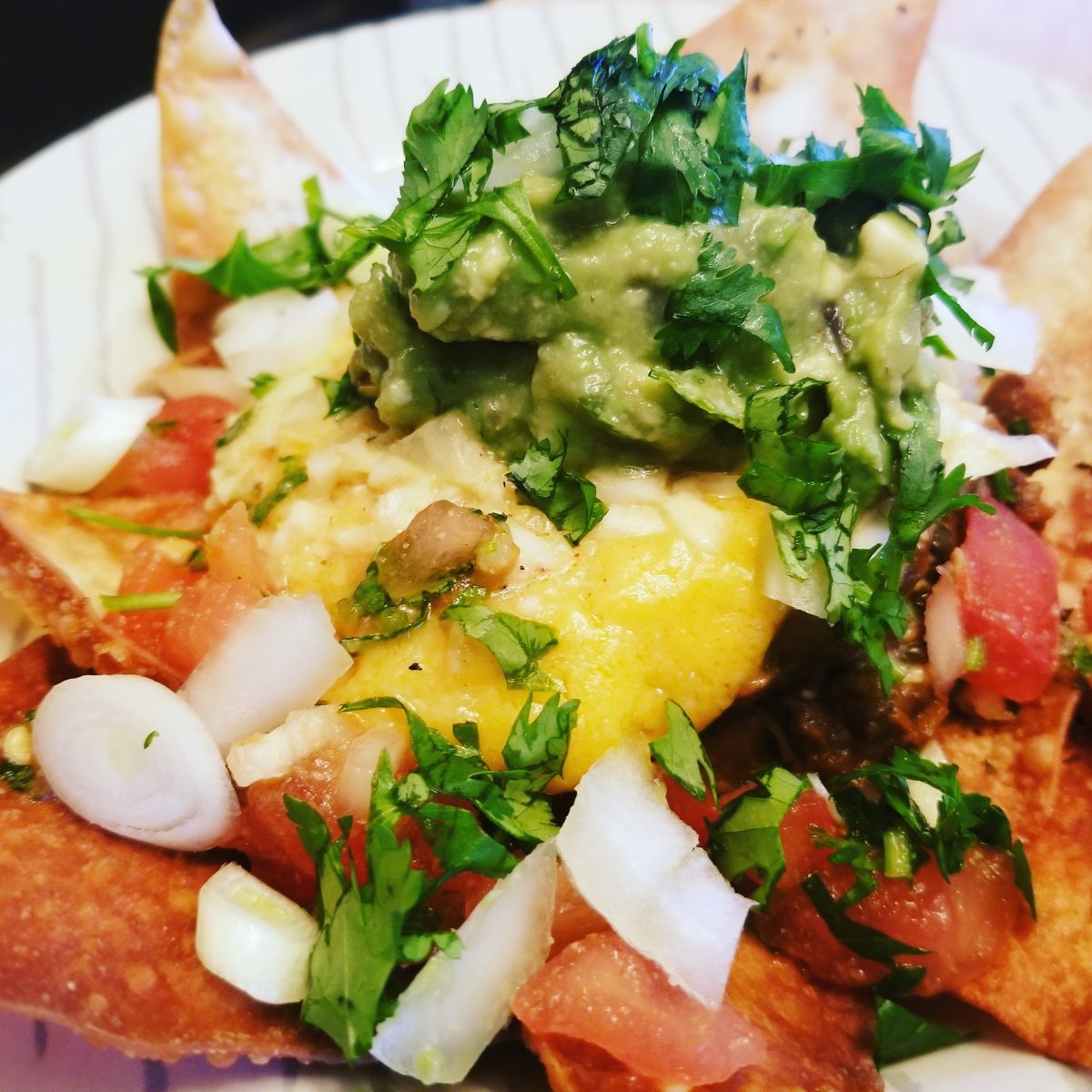 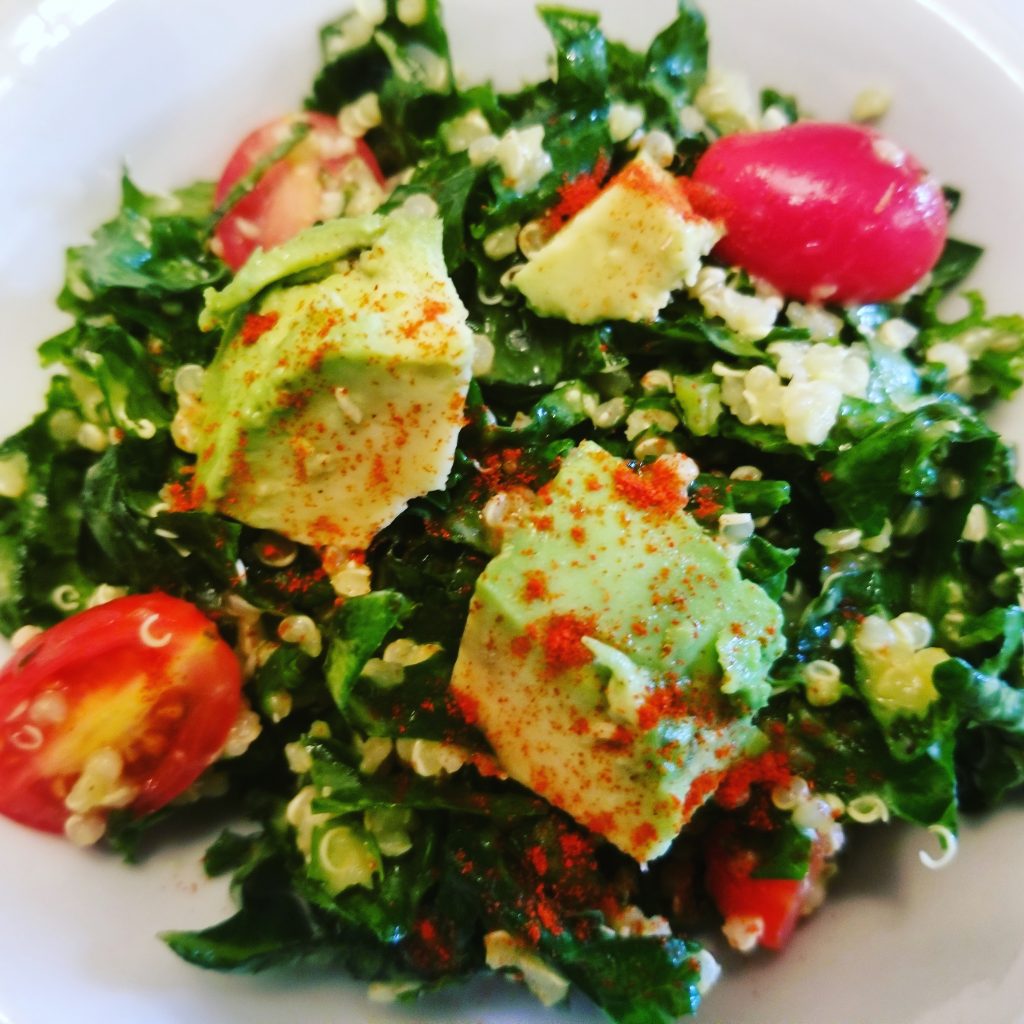 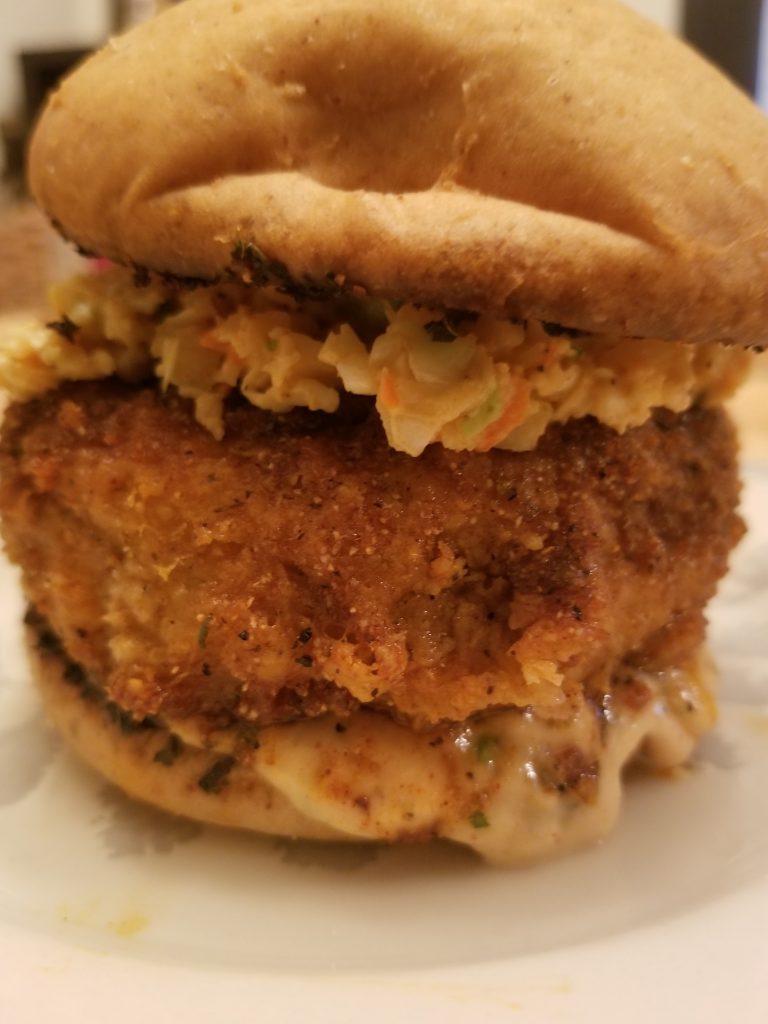 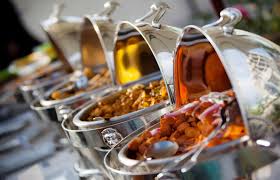 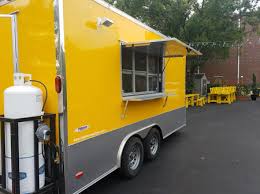 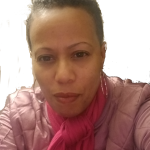 Monique Sharp has been cooking vegan food since 1998 by delivering lunches to several Atlanta local businesses, such as, hair salons, spas, kiosks etc. She was the chef and the ride-share delivery services all in one back in those days. She would also host vegan brunches at her home in the early 2000’s with her Mango Banana Pancakes, Sage Soysage and Scramble Tofu to name a few. As she continued to host several events, she eventually began catering for weddings, parties and big local singers and rap artists.  In 2010, she realized she wanted to have a food truck to take her food to the next level by having a Crowd Fund to sponsor the Love Burger Express Food Truck. However, she did not make her financial goal, so she continued to cater for a few more years and realized she no longer desired to cater in 2013 due to not believing in herself to make the business a success.

Six years later, Monique has come back to her passion and better than ever. She has a Youtube Channel called ‘Health is Your Wealth’ where she teaches how to prepare vegan dishes and provides information to raise conscious awareness and mindset. While Monique Sharp was away from her passion she was able to strengthen her spiritual foundation and her mindset which is the key element for success.

Today, she is creating healthy vegan food that will promote a healthy optimum life for others. Her focus is organic locally farmed plant-base, gluten-free and vegan dishes. She continues to put a lot of love into her food as she re-develops her brand.